Whatis hell like, and how does one avoid an eternity of torment? Bill Wiese shares his unforgettable experience during which God allowed him to see and feel the agony people endure in hell.Wiese’s visit to the devil’s lair lasted just twenty-three minutes, but he returned from this with vivid details etched in his memory. He records an accurate account of his experience in this book, presenting more than three hundred scriptures that verify the horrors he endured and observed.“Even if you don’t believe my story, you should believe these Bible verses and avoid hell just the same. To me, it doesn’t matter what causes you to understand the truth as long as it sinks in. My sincere hope is that this book is the closest you will ever come to experiencing hell for yourself,” Wiese writes.23 Minutes in Hell will persuade readers of hell’s reality and potentially lead many people to give their lives to God. Wiese’s careful reporting and simplicity give this book a ring of truth, which will speak to a perennial curiosity about the afterlife and interest in the visionary experiences of others. 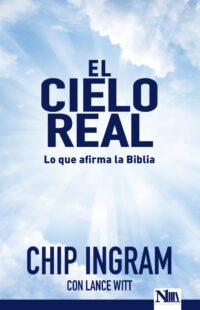 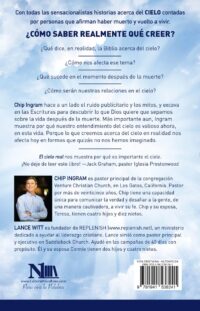 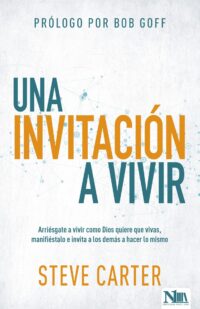 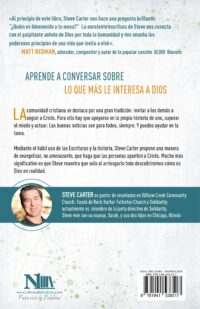 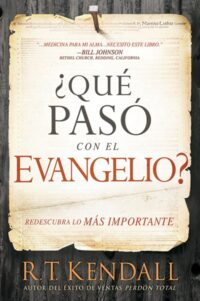 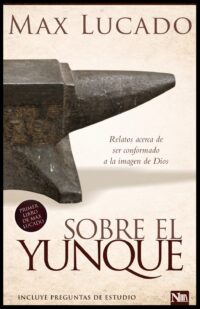 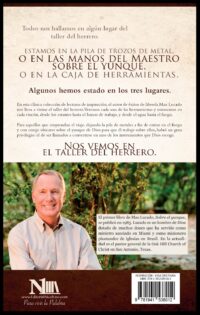 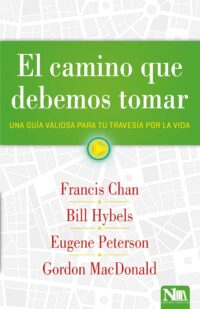 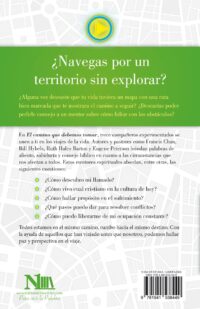 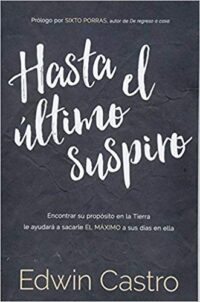 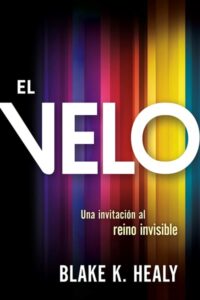